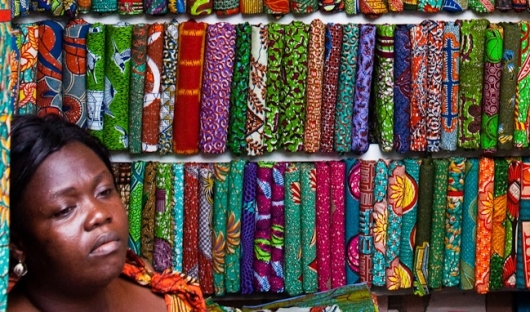 The once vibrant Ghanaian textile industry is fast becoming a pale shadow of itself as it continues to lose the fight against cheap pirated imported textiles.

Not only has the influx of pirated textiles affected the profitability of the local manufacturers; workers in the sector have had a fair share of the industry woes.

The textile industry in the 1980’s housed over 20 companies employing over 25,000, but currently, (2015), only four companies are battling for survival and are collectively employing only about 1,700 workers.

Even the surviving companies, Akosombo Textile Limited (ATL), Textyl Ghana Limited (GTP), Printex and the Ghana Textile Manufacturing Company (GTMC) are at an ailing stage looking for ways to survive the competition from the pirated imported textiles.

The General Secretary of the Textiles, Garment and Leather Employees Union (TEGLEU) of the Ghana Federation of Labour, Mr Abraham Koomson, in an interview with the GRAPHIC BUSINESS admitted that the textile industry was not in good shape currently in terms of employment.

Workers in these companies, Mr Koomson said, could not even be assured of a 100 per cent job security as the inability of some of the companies to pay them their retrenchment entitlement had put a hold on the action.

Citing, ATL as a distressed company, he said, the company wanted to retrench more workers but its financial position would not allow it to do that and in the midst of all the financial challenges, the company had workers at home that were currently being paid.

“It happens that the workers stay at home, when they run short of raw materials and they have to pay them, but once they source some raw materials, the workers are called back and when they get finished they go back home,” he said.

He further explained that, “ATL wants to lay off more workers, but because of the entitlements they have to pay, they are reluctant, but eventually they will do it, they will raise money and pay the workers off.”
Per the condition of service of the union, the company is expected to pay workers that are being laid off, three months of their basic pay multiplied by the number of years they have served.

The union, he said, was therefore treading cautiously and working closely with surviving companies on how to salvage the industry and protect the workers.
“As a union, we pushed for the establishment of the taskforce that seizes pirated textiles. It is the union that brought about the taskforce and it has sustained the industry till now,” he said.

The task force was set up by government to help curb the menace of the huge import of pirated textiles. It is made up of representatives from the Ministry of Trade and Industry, security agencies, Ghana Standards Authority, the local manufacturers and some trade unions.

For instance, in October 2010, the taskforce seized and destroyed 400 pieces of pirated textiles worth GH¢20,000. In August 2011, about 580 pieces of pirated textiles were confiscated from traders in various markets across the country and destroyed at the Kpone Landfill site, in Tema. Similar exercises also took place in 2012 and in December 2013, 1,035 pieces were confiscated. 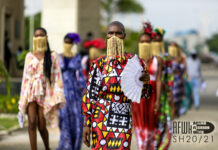 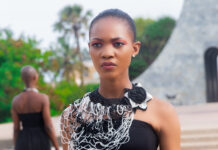 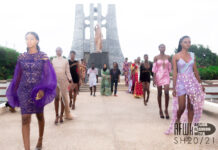 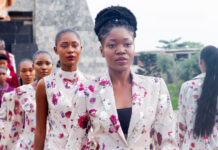 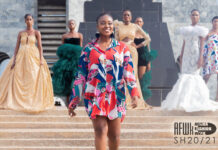