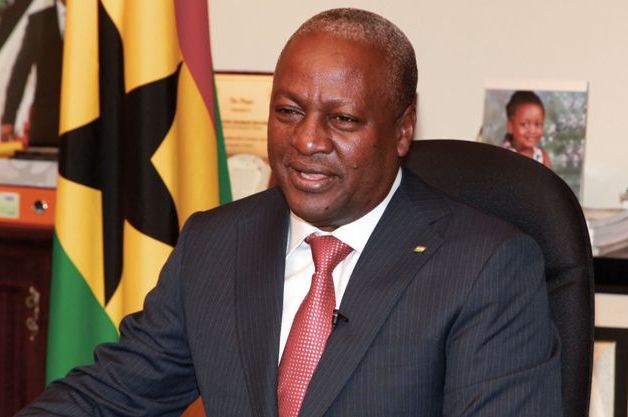 AfrikInsider: Ghana’s President John Mahama on Sunday announced that the country will begin offering visa-on-arrival to citizens of all 54 African Union (AU) member state, making the west African nation one of the easiest to travel to.

Speaking during the nation’s 59th independence anniversary, Mahama said that starting July citizen from all AU member state will receive visas on arrival when travelling to Ghana, Travel Wire reported.

“With effect from July this year, we will be allowing citizens of AU Member States to enter our country and obtain visas on arrival with the option to stay for up to thirty days and experience what our country has to offer,” said President Mahama in his address.

“This measure, with time, should stimulate air travel, trade, investment and tourism.”
Currently the country allows free entry for citizens from only 15 African countries, mostly from the regional bloc the Economic Community of West African States (ECOWAS).

According to the African Development bank (AfDB), only 25 percent of the countries on the continent offer visa on arrival to other African national.

It is much easier for US citizens to travel with Africa that it is for Africans living in different African countries to visit each other.

According to a report published by The Grio in 2013, Ghana was fast becoming a mecca for black Americans who were looking for lucrative opportunities in a new environment.

Ghana decision was a result of a resolution adopted at the AU Executive Council meeting held earlier this year in Ethiopia’s capital Addis Ababa.

The AU resolution stipulated that AU member states review their internal and external security realities in an attempt to implement mechanisms allowing for the issuing of visas on arrival for citizens of member states, with the possibility of a 30-day stay.

“After Ghana, I am convinced that many other African countries will follow suit, in the interest of achieving an integrated, prosperous and peaceful Africa,” News Ghana quotes AU’s Commission Chairperson Nkosazana Dlamini-Zuma saying. 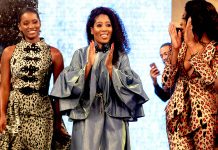 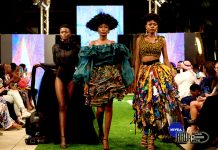 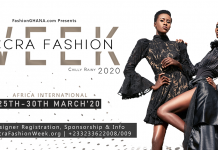 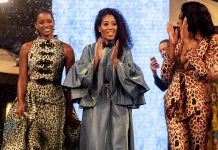 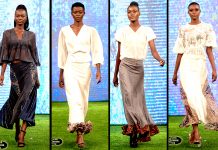 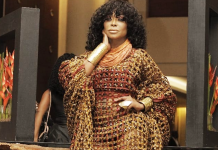