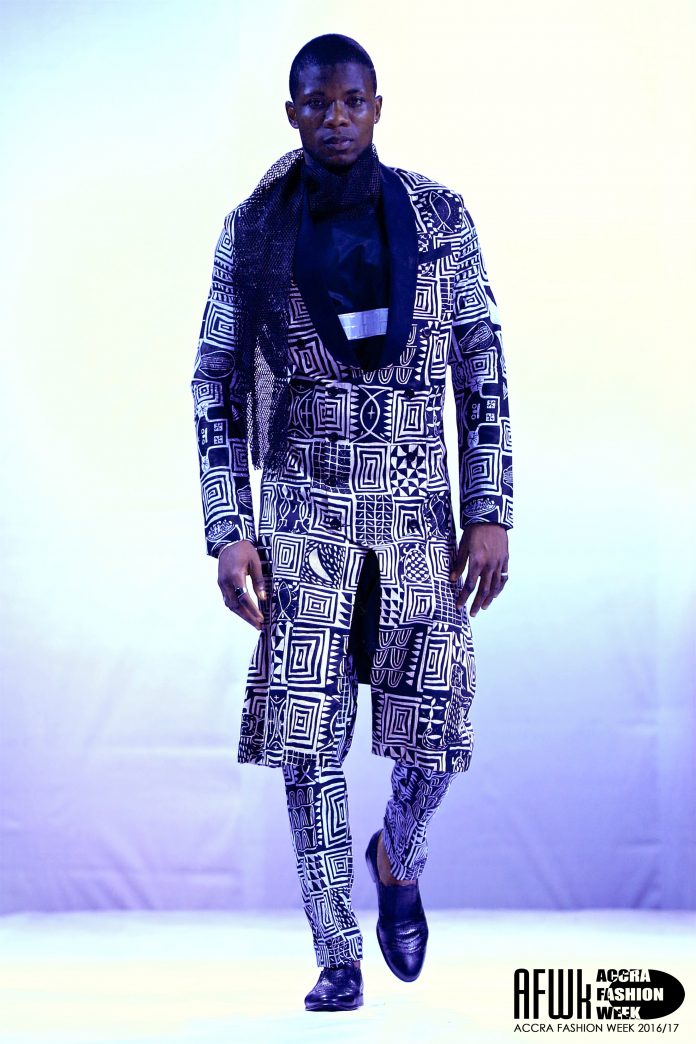 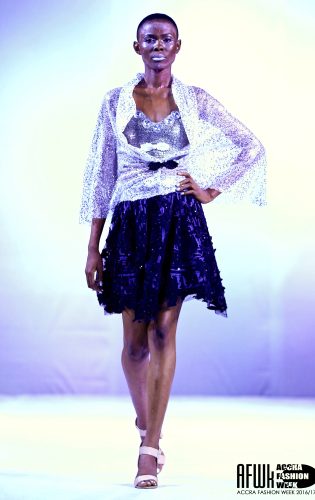 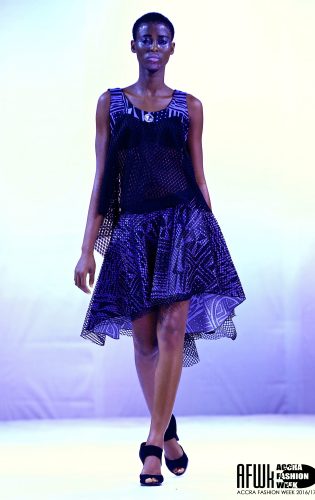 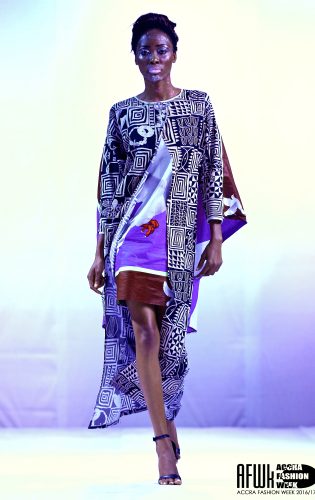 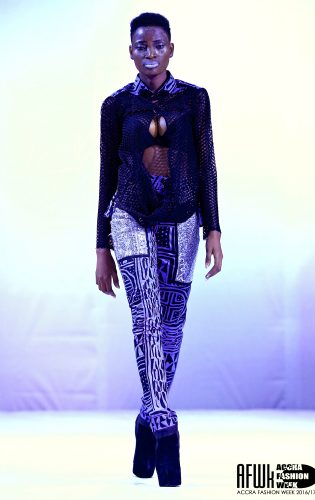 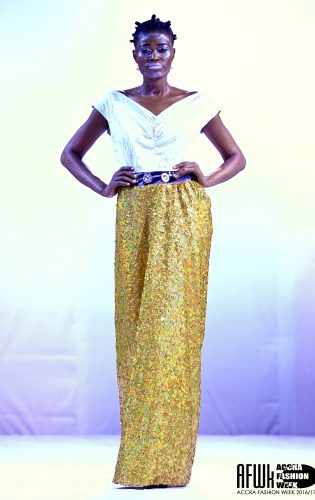 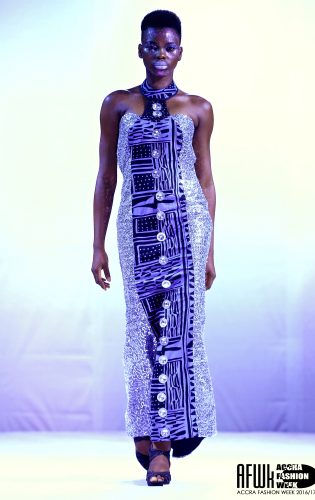 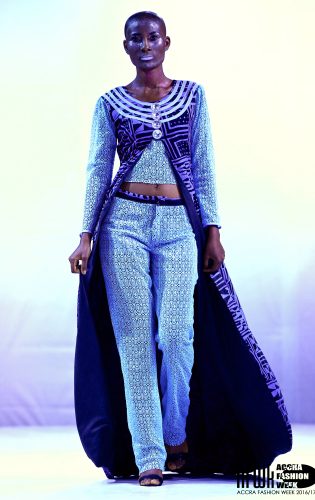 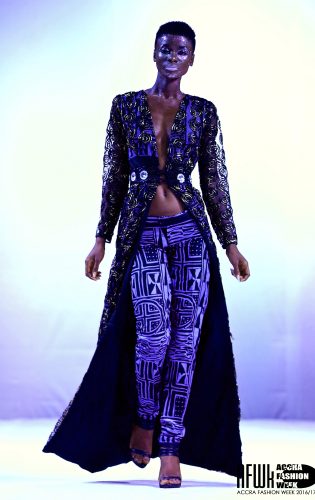 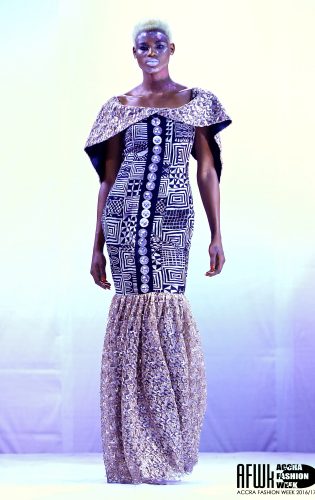 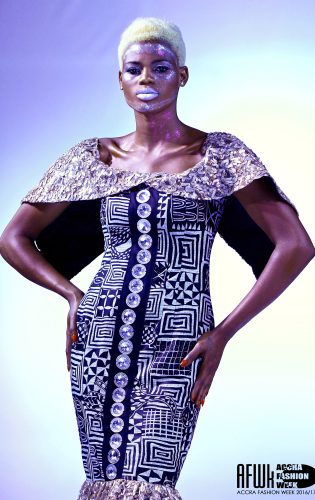 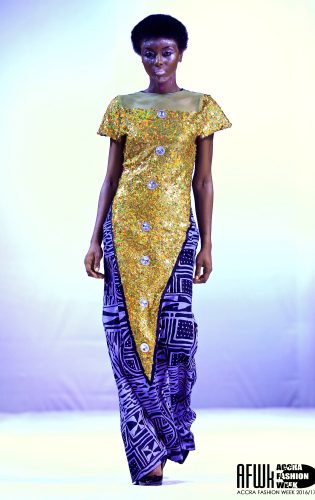 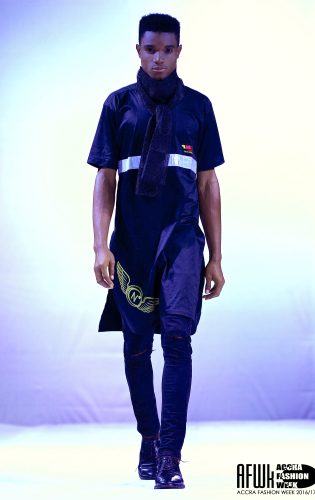 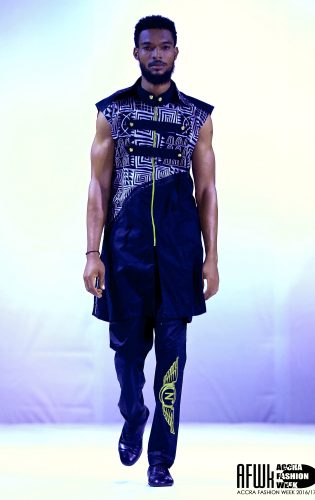 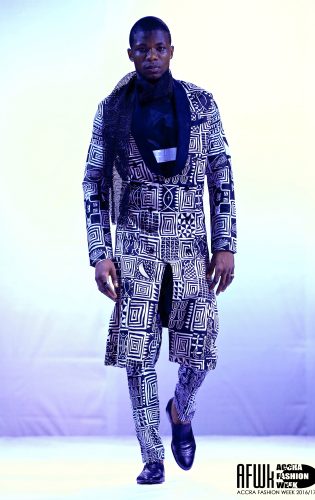 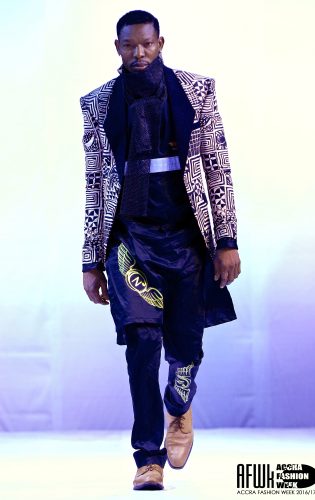 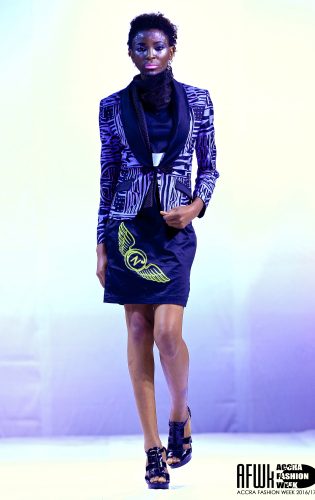 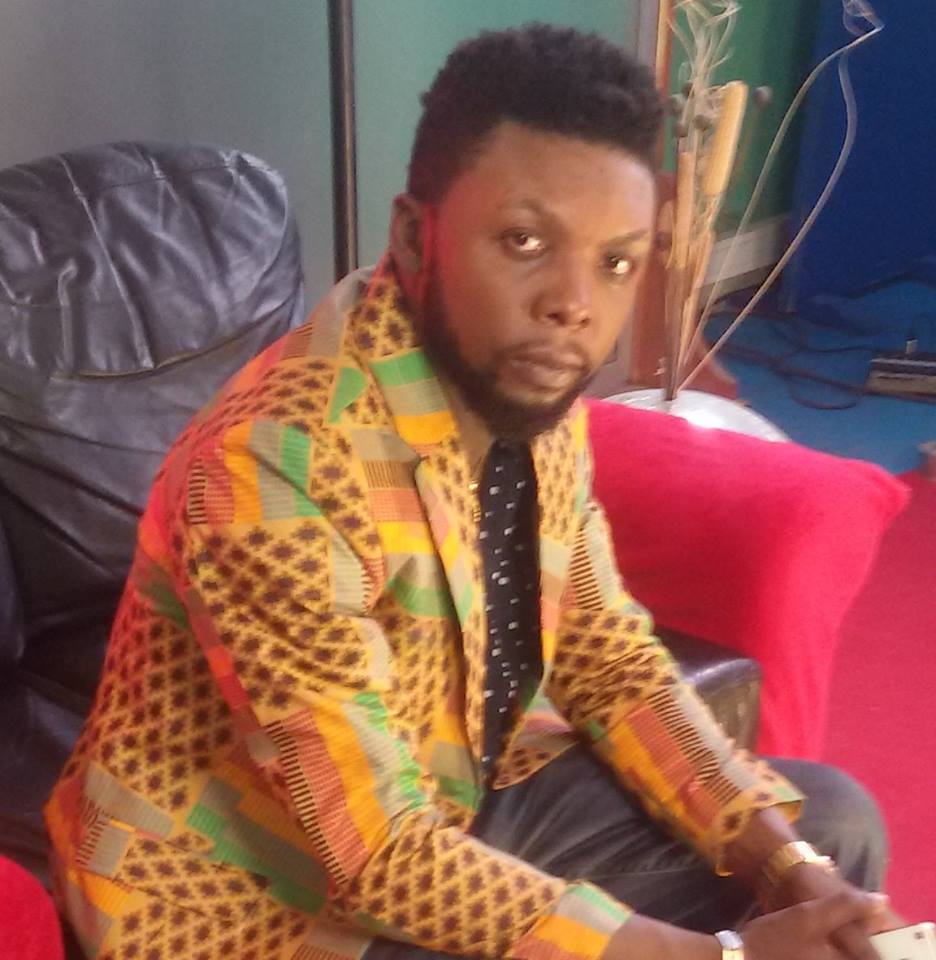 Nuvi Créative Fashion Legacy is a prominent Cameroon based brand, that began as a fashion house roughly 12 years ago. Founder and CEO Nuvi was bon in 1981 in the tropical city Bamenda, in the North west Region of Cameroon.

As a designer, he attended Fremans Institution of designing where he obtained his First certificate as a fashion design in 2004. Ever since then began working with and assisting many Cameroonian designers, both local and international.

In 2010 he realized his own potential and the extravagant work he brought forth to the various designers, at which point he began his career as a designer under his own brand NUVI. Ever since then NUVI has been one of the most requested fashion brands in Cameroon and this year will begin his journey as an international brand. [/two_third] [two_third_last padding=”0 10px 0 10px”]

– GET INVITE FOR THIS SHOW – 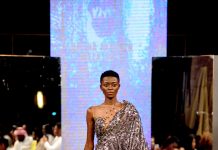 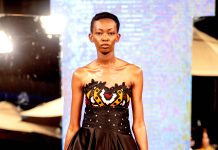 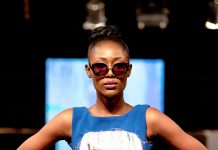 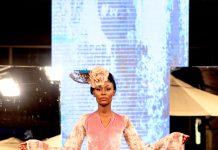 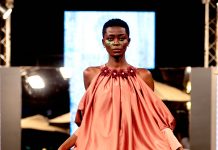 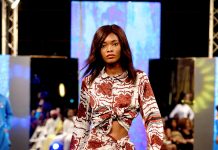